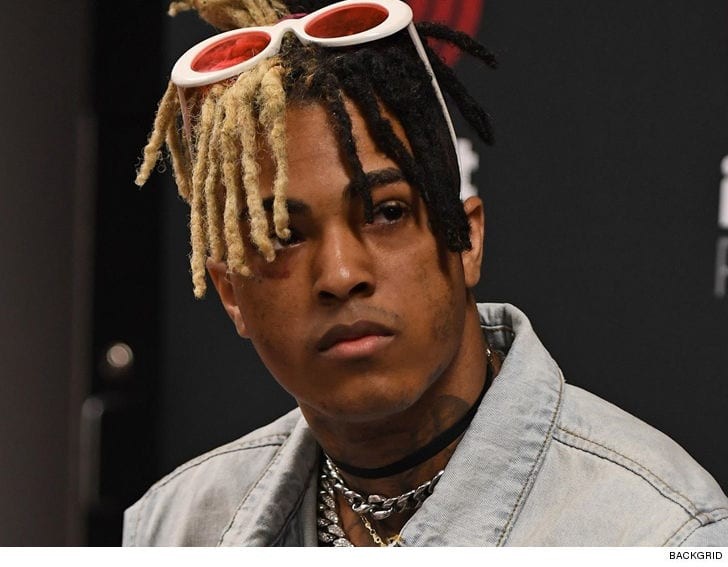 Florida rapper, XXXTentacion, 20, who was shot dead on Monday in South Florida was expecting a child before his sudden death,

His mother, Cleopatra Bernard, just posted a photo of an ultrasound  on Instagram with the caption, “He left us a final gift.” 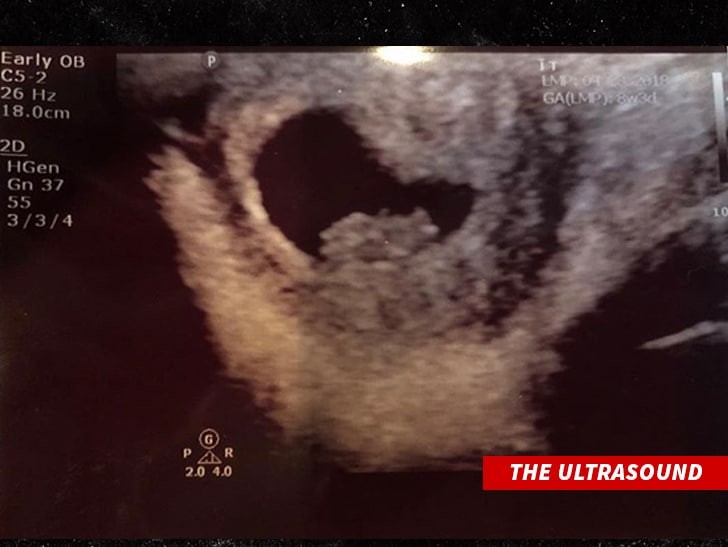 It’s unclear who the child’s mother is as Cleo doesn’t provide further details but many are already speculating it’s his ex-girlfriend, Geneva. But sources close to the rapper have confirmed to TMZ that it’s not his ex-girlfriend.

XXXTentacion who was a promising talent was murdered in South Florida Monday after two armed men approached his car and shot him while he was leaving a motorcycle dealership.

Police have arrested one man, a local tattoo artist named Dedrick Devonshay Williams, aka Tattoman Chuckie and he has been charged with first-degree murder while two more persons are expected to be arrested in connection with the murder. Read also: Police: Man kills lawyer, self, hours after divorce is final

XXXTentacion Fights His Own Dead Body in This Posthumous ‘SAD!’ Video