A woman wanted to have a child with her lover instead of with her husband so she swapped their sperms during IVF treatment.

Maxim Anokhin, a Russian man, has sued the IVF clinic after his wife admitted that she had swapped his sperm for her lover’s during treatment. Maxim had no idea that his one-year-old son Timofey was not his biological child. It wasn’t until their relationship turned sour that his wife admitted to the swap.

Yana Anokhina, 38, had reportedly told the clinic she wanted the man she loved to be the father of her child but had let her husband pay for the treatment and kept him in the dark for the child’s first year.

Mr Anokhin successfully sued Kulakov Medical Centre, Moscow, which allowed the swap and was awarded £4,600 in compensation for his moral and financial damages. It was found out during the investigation in court that Maxim’s wife Yana was the one who initiated the process of replacing her husband’s sperm. 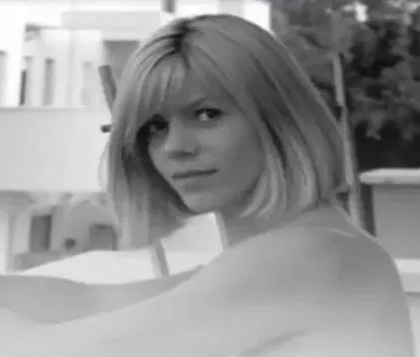 I trusted my wife. I believed her and trusted her, 100 per cent.

It means that when I was told about it… I was shocked… I was distressed, and I could hardly believe it.

The court found that Maxim had paid for the IVF treatment and had provided his sperm believing that he would be the father of the baby. Mr Anokhin said his wife revealed the truth to him when they broke up. 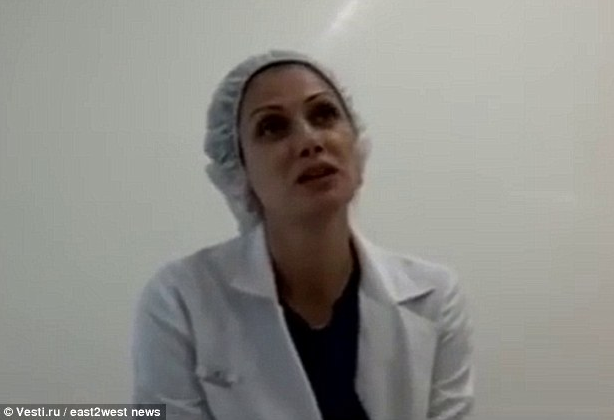 The couple have now split and are both in new relationships. Maxim Anokhin now has another son born without IVF treatment to his new partner. He is reportedly now happy but “cannot forget the other little boy who for a year he called his son”. Ms Anokhina is now in a relationship with the biological father of her baby.

Husband batters wife mercilessly for having s*x with a neighbour