Vice President, Osinbajo Seen With US Strippers In Lagos (Photos)

Yemi Osinbajo unknowingly took a selfie with some notorious strippers based in the United States of America.

Vice President Yemi Osinbajo was spotted with some strippers from the USA during an interactive session with the Vice President two nights ago in Lagos.
The strippers who are popular all over social media could be seen uploading invitation pictures for the program and Pastor Osinbajo took time out to show up for selfies.
The two strippers in particular are not new to Nigeria. One of them, SymbaErothick (going by the name on her Instagram page) is not new to the Lagos entertainment scene where she caused traffic in Victoria Island sometime ago during her bikini photoshoot that announced her visit to Nigeria.
The other lady, Ms St Lucian Princess (according to her Instagram handle) who is also a model is also popular on the social media photo sharing platform, where posted the video on her Instagram story. 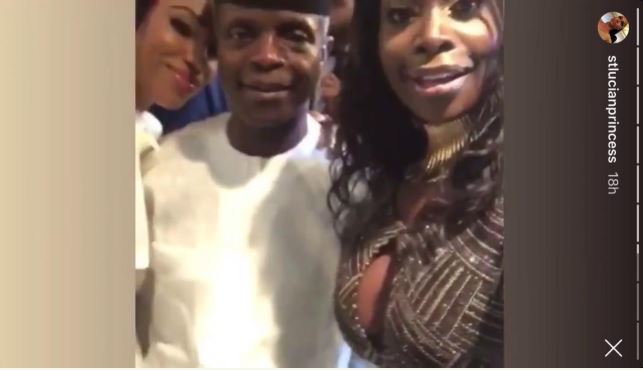 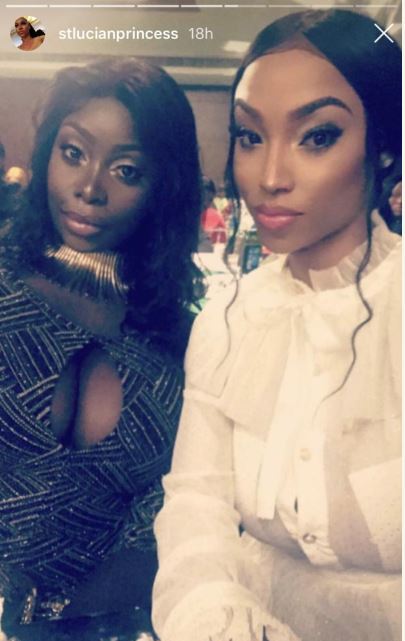 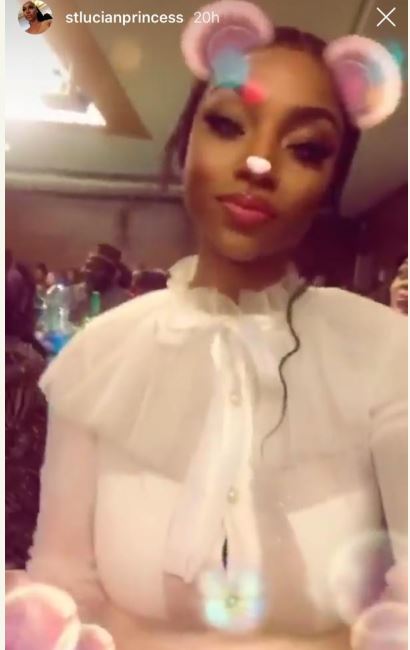 The strippers always boast about benevolent Nigerian politicians in their social media updates and the cost of flying them to Nigeria and housing them.
Watch Osinbajo posing for a video with the women.
ADVERTISEMENT
ADVERTISEMENT

Abia Guber: Why APC will take over state – Osinbajo