Speaking in an interview with a local newspaper, Fahyma said that after Rayvanny was banned for performing “Mwanza”, she was worried how they’ll survive since music is their main source of income. 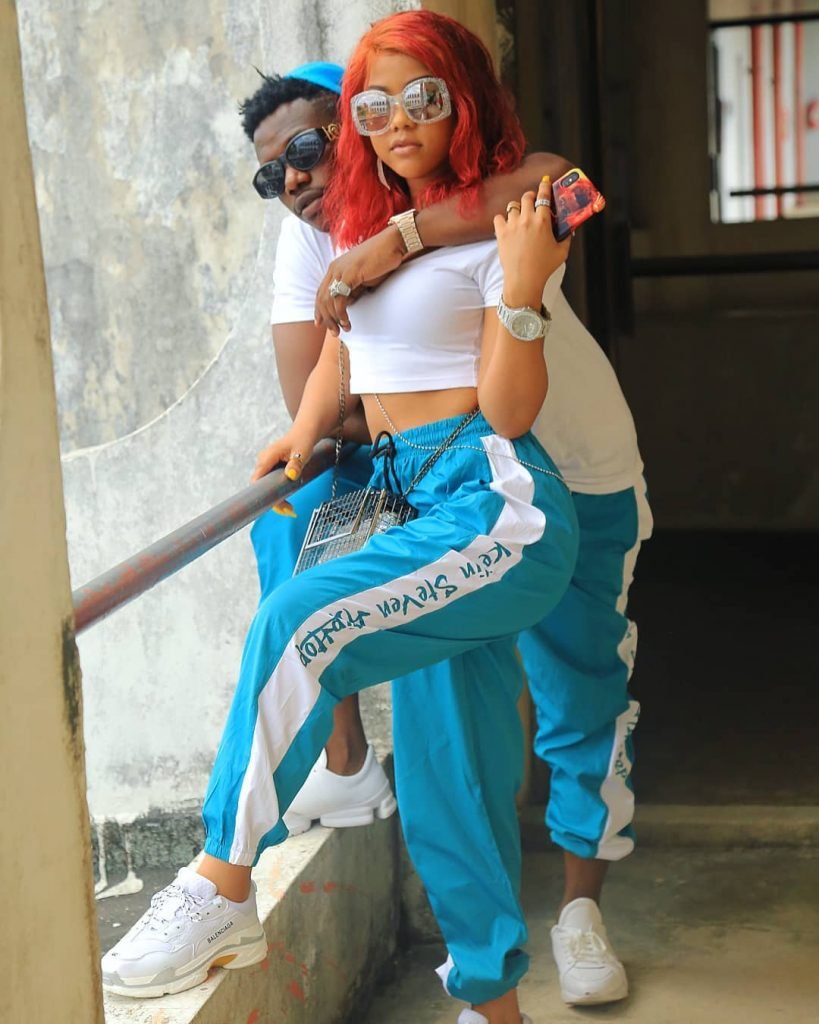 Baraza la Sanaa la Taifa (BASATA), which left the ban just a few days ago, had banned a couple of their songs, particularly the collaboration with Rayvanny titled ‘Mwanza’ which was regarded immoral and not fit for Tanzanians’ consumption.