Fading Bongo singer Rehema Yusuph Chalamila, known to many as Ray C, was recently forced to fire back at critics who have been claiming she’s not 100 percent health wise.

Rumours have been doing rounds on social media that the singer is HIV positive for months now. It’s not clear who or how the word started but it seems the singer has grown tired of it.

Taking to social media, the singer, who is currently in the US, shared results after a random HIV test instantly killing the rumors. 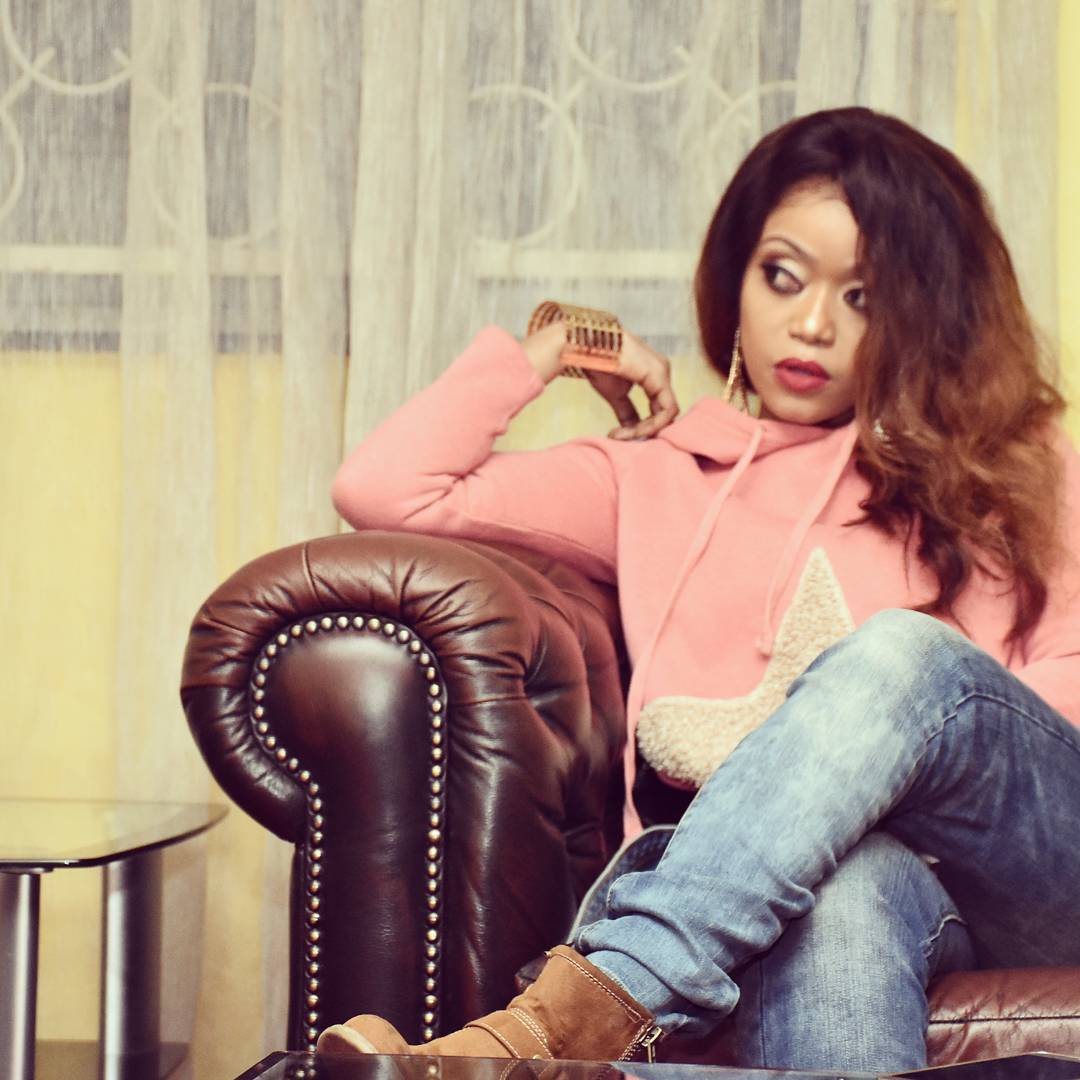 She wanted to prove that she’s still very much healthy unlike what many people are saying.

“Kiboko ya too much know know! #jijali #jithamini #selflove” she captioned the results.

Ray C isn’t the first celeb to be forced into such actions. Other Celebs such as Huddah Monroe and Vera Sidika have also released their results to prove they are negative. 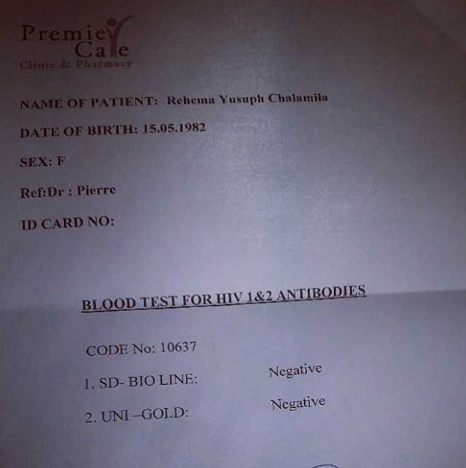