How air pollution may lead to hair loss 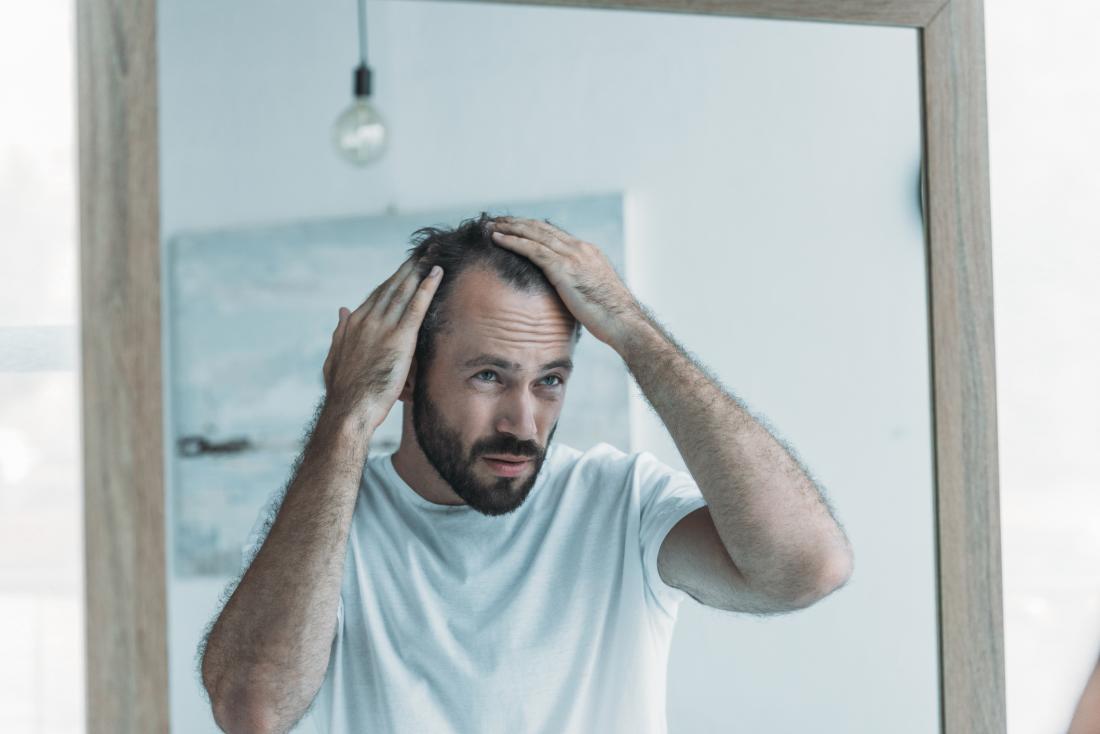 Hair loss affects around two-thirds of men under the age of 35 in the United States, according to the American Hair Loss Association.

Also, almost 85% of men lose a significant amount of hair after the age of 50.

The causes of hair loss are unclear. Although researchers think that genes play a key role, there remain a significant number of unknown environmental factors that may also affect hair loss risk.

New research has looked into pollution as a potential trigger for hair loss. Importantly, it sheds light on a potential mechanism that may explain how air pollution causes hair loss.

Hyuk Chul Kwon — from the Future Science Research Centre in the Republic of Korea — is the lead author of the study, which the team presented at the 28th European Academy of Dermatology and Venereology (EADV) Congress.

This year, the congress takes place between October 9 and 13 in Madrid, Spain.

It is worth noting that the Future Science Research Centre is part of a cosmetics company based in Korea called Coreana Cosmetics. However, the EADV is a nonprofit organization.

“Particulate matter,” or “particle pollution,” is a term that describes a mix of solid particles and small liquid droplets, made of various different chemicals, that people can inhale. Some of these particles pose a serious risk to health.

In the new research, Kwon and colleagues exposed HFDPCs to PM10-like particles of dust and diesel. According to the U.S. Environmental Protection Agency (EPA), PM10 particles are “inhalable particles, with diameters that are generally 10 micrometers and smaller.”

After 24 hours, the team used Western blotting analysis to examine the levels of several proteins after exposure to particulate matter.

The analysis revealed that exposure to PM10 and diesel particulate matter lowered levels of a protein key for hair growth. The protein is called beta-catenin.

Additionally, PM10-like dust and diesel particulates lowered levels of other proteins that determine hair growth and hair retention. These proteins were cyclin D1, cyclin E, and CDK2, and the more pollution the researchers exposed them to, the more these proteins decreased.

Kwon comments on the findings, saying, “While the link between air pollution and serious diseases such as cancer, [chronic obstructive pulmonary disease], and [cardiovascular disease] are well established, there is little to no research on the effect of particulate matter exposure on the human skin and hair in particular.”

Around the world, approximately 4.2 million people die each year as a result of outdoor air pollution, according to the World Health Organization (WHO). The WHO also estimate that over 90% of the world’s population lives in overly polluted areas.

Heart attacks, aggravated asthma, irregular heartbeat, and poorer lung function are only some of the conditions associated with excess exposure to pollution.