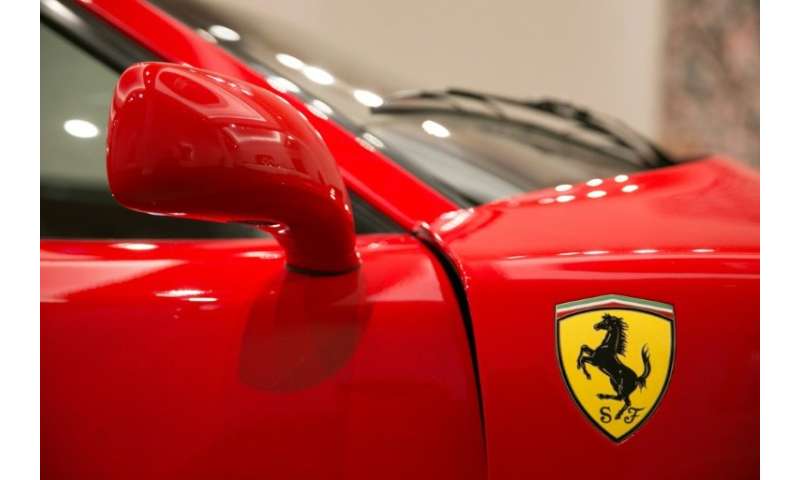 Luxury sports carmaker Ferrari beat analyst expectations on Friday as sales and profits accelerated in the second quarter despite the global auto market hitting the brakes.

The 14 percent increase to 184 million euros ($204 million) in net profit easily beat the 160 million euros analyst consensus established by financial data provider Factset as the firm continued to improve on a record 2018.

The increase was driven by an 8.4 percent rise in cars delivered during the quarter, to 2,671, thanks in particular to the success of the entry-level Portofino and 812 Superfast.

Despite the strong figures, Ferrari’s shares slumped nearly seven percent at one point as automakers got pummelled in the global sell-off sparked by US President Donald Trump’s announcement of new tariffs on China.