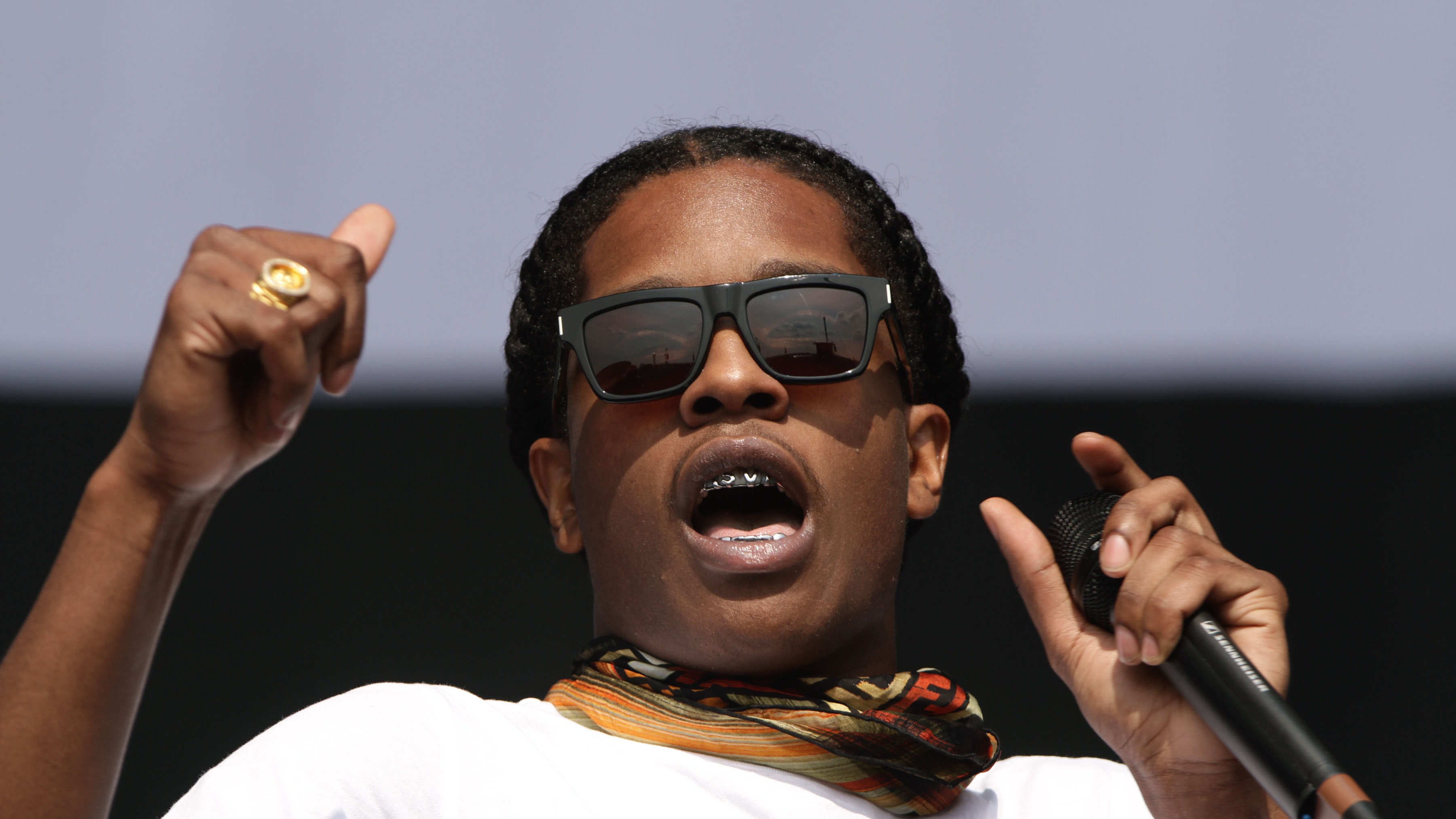 The trial of US rapper A$AP Rocky, accused of assault after a street brawl in Stockholm, began Tuesday in the Swedish capital.

The 30-year old rapper, whose real name is Rakim Mayers, entered the courtroom, dressed in a green T-shirt and sweatpants, together with his lawyer Slobodan Jovicic.

He was arrested on July 3 along with three other people following the fight in Stockholm on June 30. One of them, the rapper’s bodyguard, was later released.

US rapper ASAP Rocky to be tried for assault: Swedish prosecutor