Things are not looking up for Bahati and his record label EMB Records. It all started out after fellow gospel singer Mr Seed left the label following Bahati and wife Diana Marua disrespecting his wife.

The Weezdom followed suit and a string of other accusation were poured on the singer. A promoter also came out to claim Bahati is broke and even started an online funding program to help the singer pay his debts. 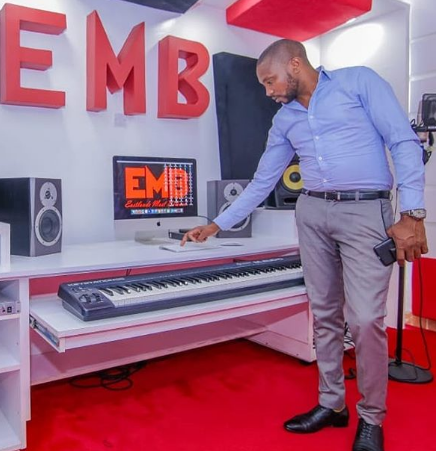 It has now emerged that EMB manager, Kioko Kioks who is also his brother, has left the label. Speaking to Kiss 100, Kioko didn’t want to reveal exactly why he left but assured them that he’s no longer working Bahati.

“No, I am not at EMB Record. Yes, I moved. I am out of EMB completely,” Kioko said in a phone interview.

Asked why he left, the manager said he’s just looking for a greener pastures.

‘I just want to advance. Sorry, I can not answer further,” he said.

Mr Seed’s wife reveals that the Bahati’s called police on her: