Having arrived at Ibrox on a season-long loan deal, King admits the lure of competing for more silverware was a major factor in his Glasgow.

King, who scored two goals in nine starts and 16 substitute appearances during the Foxes’ Premier League-winning campaign of 2015-16, said: “It’s a fresh challenge. I can sit here and say that I have won the top flight in England so I want to come to Scotland and do the same.

“With Rangers potentially playing European football, and competing for trophies, that was really big for me. I didn’t just want to go somewhere and see out a few years and play for nothing, almost.

“I wanted to come here and have a real chance to try and win various amounts of silverware and hopefully play in European competitions. That was a massive pull for me.” 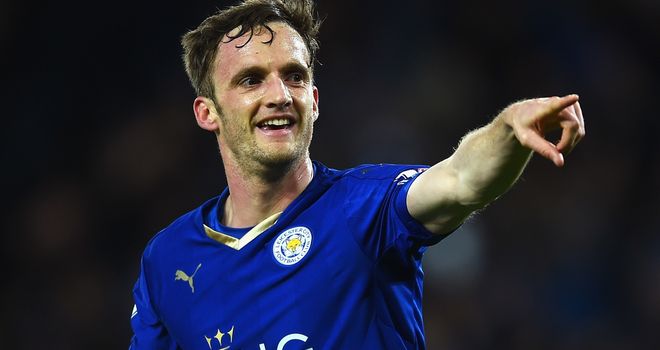 The 30-year-old, who has won 50 caps for Wales, also admitted he would speak to Leicester manager and former Celtic boss Brendan Rodgers about life in Scottish football, and how to achieve his silverware aim.

King added: “I’ve not really spoken to him about coming here specifically, but I will do.

“A man who was so successful in Scottish football with the titles he won, I will call him and ask him about life in Glasgow, what Scottish football’s like, and stuff like that. But I have not really had the chance to do that.”