popularly known as acha in the northern part of Nigeria, has been an important crop in some parts of Africa because it is highly nutritious, interesting it grows very quickly and it can be grown on dry land where other crops won’t grow.

Fonio is an indigenous west African crop. There are two cultivated species, viz., D. exilis, known as white fonio, and D. iburua, black fonio. Fonio is probably the oldest African cereal. White fonio is mainly cultivated from Senegal to Chad and black fonio is grown mainly in Nigeria as well as the northern regions of Togo and Benin. It is the world’s fastest maturing cereal and matures in 60–70 days.

Fonio has more nutritional value than most other grains and it is rich in calcium, magnesium and zinc and vitamin B, making it  now gain reputation as a super food but, until few years ago, it had been very difficult to mass produce it because of the grain’s tiny size made too difficult to remove the husk. Nowadays, modern equipment facilitates the dehusking and the grain is getting far more readily available.

Fonio is also a good source of calcium, magnesium and phosphorus, all of which help to build strong bones and teeth. That makes it an ideal food for growing children and a food that will help stop bone diseases like osteoporosis in old age too.

Wholegrains are considered to be essential for the health of the heart and the cardiovascular system, and Fonio is no exception to that. If fact, Fonio contains even more of the heart friendly vitamins and minerals than other grains do and including Fonio in your diet will help to the reduce the risk of heart attacks and strokes.

Fonio contains an amino acid called methionine, which is known to be important for the body’s production of cartilage and it can also help to strengthen the hair and nails. As well as strengthening the hair, which will help stop breakage, it is also believed to be able to help stop hair loss too. 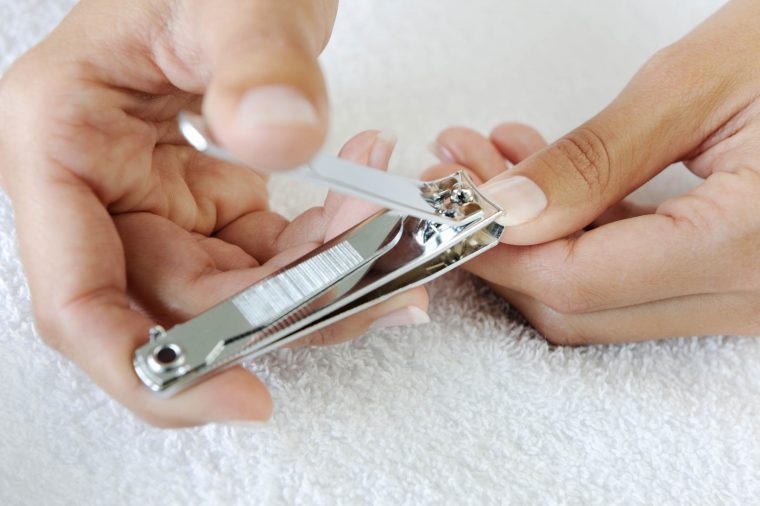 Fonio has a high concentration of iron, so it helps against anaemia and it also contains folic acid and other amino acids that are beneficial for women during pregnancy. 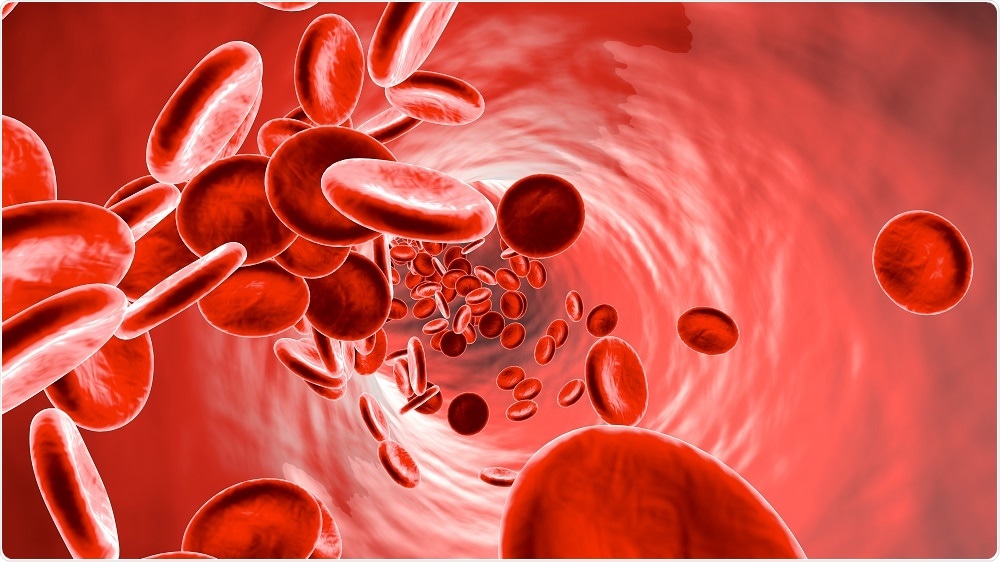 Because of its low glycemic index and its high fibre content, Fonio can also be a very useful food to eat when you are trying to lose some weight. It will fill you up fast and keep you feeling full for some time. Its steady release of energy will also help to avoid food cravings after a meal as well.

Fonio is a great source of energy. Unlike foods that give you a spike in energy and leave you feeling tired a bit later, Fonio is easily digested and then provides you with a slow release of energy that will last till your next meal. That, along with its great taste, is why it is starting to become popular on the Western culture tables. The essential amino acids that Fonio contains, especially cystine and methionine, help to detoxify the liver and the body. They help the liver to function properly and remove unwanted toxins from the bloodstream.studies have suggested that eating Fonio may help to prevent liver diseases.

Fonio is very easy to digest and, given its such high fibre content, it also passes easily through the body and will ease constipation and improve the digestive process.

Fonio has a very low glycemic index, so it is absorbed into the body slowly and doesn’t cause spikes in the blood sugar levels that other refined grains do. It also contains sulphur, chromium and amino acids that help to control diabetes and studies have indicated that eating Fonio might be a way to control blood sugar levels in diabetics.

Gluten intolerance and celiac disease are on the rise in many parts of the world and the only way of treating it, is to not eat foods that contain gluten. Fonio is gluten free and it doesn’t contain any of the proteins that are found in gluten, so it is perfectly safe to eat if you do have celiac disease. 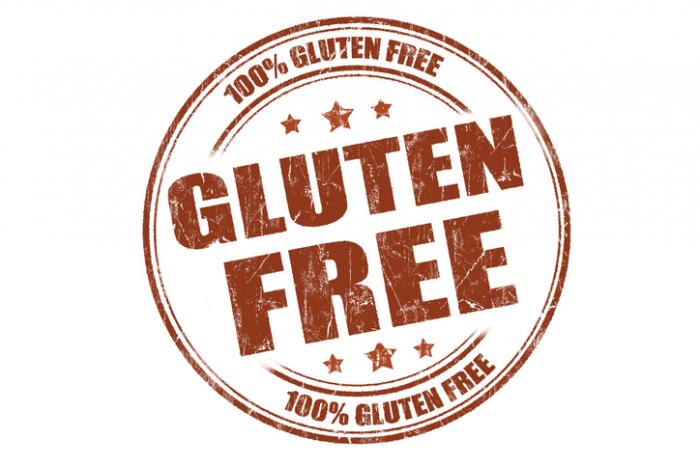 This is EXACTLY what happens to your body when you sit down all day: Experts reveal the nine things your desk job is doing to your health – and how to stop it